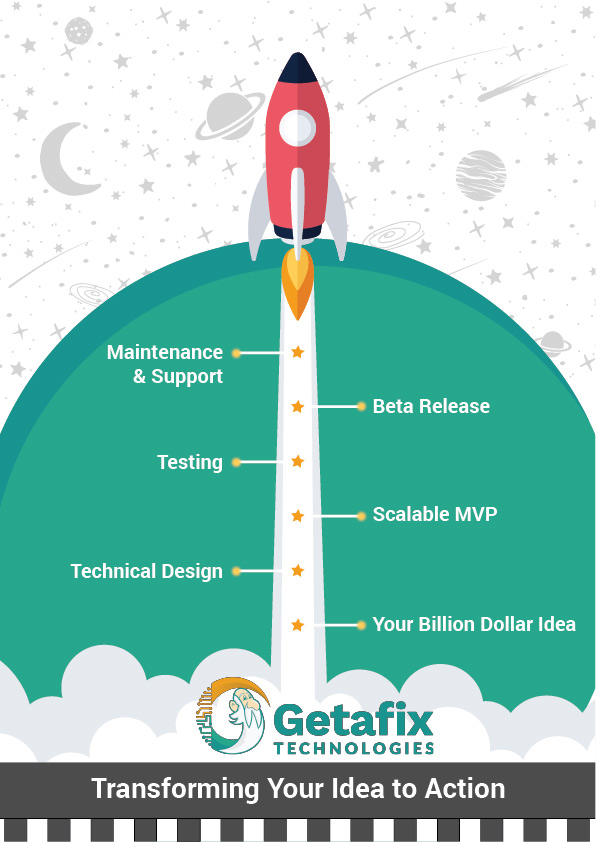 Can you imagine a single day going by, without you checkingyour Facebook notifications? Or sending your friends a funny Snap on Snapchat? Or laughing hysterically at a comedian on YouTube? It’s funny how we use these applications every day, without giving as much as a forethought to the fact that they were just ideas in the minds of young dreamers once upon a time.

Do you stop to think how your life would be without these inventions? What if Mark Zuckerberg decided to take a 9-5 job instead of risking it on Facebook? What if Brian Acton and Jan Koum, the founders of WhatsApp, continued to work at Yahoo instead of on their revolutionary messaging app? What if Nandan Reddy and SriharshaMajety, the co-founders of Swiggy, quit after their first venture Bundldidn’t turn out as planned? Not only would the world be devoid of their ingenious inventions, but these entrepreneurs would be living a middle class life with none of the luxuries their billion dollar idea eventually brought them.

Just taking that onebold step to act on their dreams not only changed the world forever, but made them richer beyond their wildest dreams!

Aren’t you afraid YOUR billion dollar business idea will remain just that, an idea?

So you have an idea that sprung up when you were in college, took roots as you worked at your day job and finally sprouted into a concrete business plan. What should you do next? Quit your job and pursue the dream? Or play it safe and work to retirement?
The answer is simple. You owe it to yourself to pursue your idea! It doesn’t have to be hard, in fact, just focusing on two aspects can get you there. Get these two in line and you’re on your way to success.

To capture the market, your business mustfirst build curiosity, and then dependency. That’s the golden rule. Ask yourself does my idea satisfy this rule? Uniqueness generates curiosity and a stablebuildfacilitatesdependency.

You come up with a unique idea, and leave the build to us.

Once your idea is formulated and everything is solid on paper, it is time to act. This is when sleeves roll up and hands get dirty.

Most start-ups fail because young entrepreneurs believe they can take on their mission solo, without any help. They write the code themselves, design the artwork themselves, and draft the content themselves. Not only does this burn the entrepreneur, it gives rise to subpar results. It’s not the jack of all trades that built a billion dollar enterprise, but the master of one.

Focus on your key skill and hire a team who know technology inside out to take over the build. You don’t want to release a shaky alpha version of your platform only to be bombarded by user complaints and bugs, right? You want your alpha to be solid, reliable and hopefully the final version.

That’s where Getafix comes to your rescue. We are each masters of one, and with a team of individuals whose cumulative skills range from Fintech platforms, Edu-tech, Automation and web applications, we are equipped to give your dream wings, and shape it into reality. We are called Get-A-Fix for a reason!